Southwest of Cairo, Faiyum occupies part of Crocodilopolis – an ancient Egyptian city which worshipped Petsuchos, a sacred crocodile. Modern Faiyum consists of several large bazaars, mosques and baths, while the Lehin and Hawara pyramids are found nearby.
Herodotus (Greek historian): “Egypt is an acquired country, the gift of the river.” 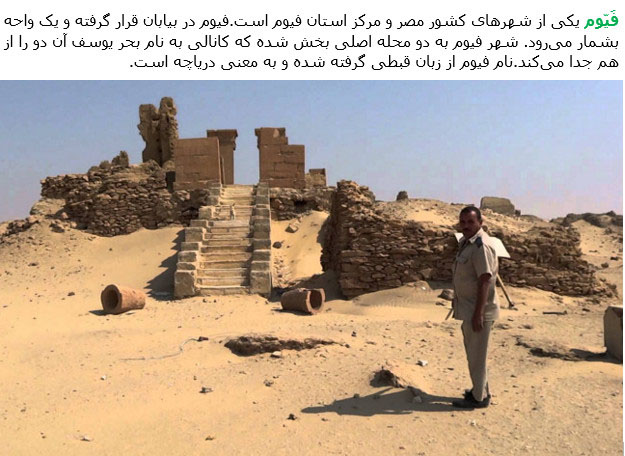