Syria’s most populated city with around 4.4 million citizens Aleppo was founded as Halab in around 4,300 BC. As the ancient site is occupied by the modern city it is barely touched by archaeologists. The city was under Hittite control until around 800 BC, before passing through Assyrian, Greek and Persian hands. It was later occupied by the Romans, Byzantines and Arabs, besieged by the Crusaders and then taken by the Mongols and Ottomans. 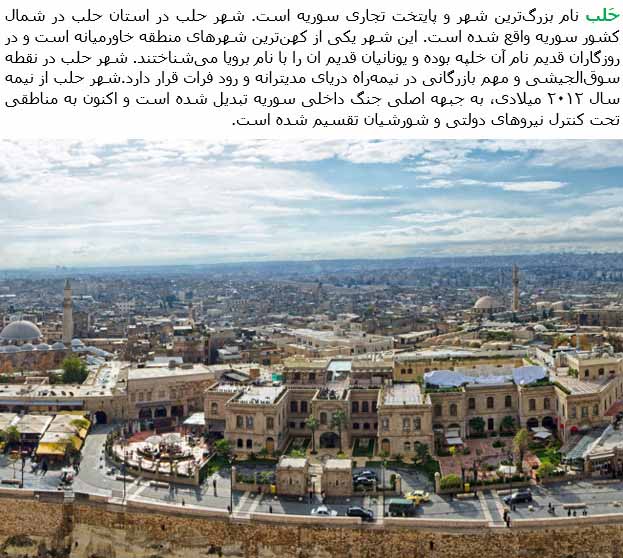