George Clooney is frequently seen arm in arm on the red carpet with his mother, Nina Bruce. Nina too was in the showbiz industry in her younger years. She was a beauty queen in Ohio before getting married to Clooney’s father, Nick Clooney. The actor who in the past has had trouble finding love has always been rather close to his mother. Back when he was dating Elisabetta Canalis, he appeared on the red carpet with both Canalis and his mother for the premiere of his film Up In The Air. In fact, Nina Bruce’s comments have always implied that she has always wanted to see her son settle down. Bruce was more than excited when she confirmed the surprise engagement between Clooney and his now wife, Amal Alamuddin. She told Mail Online, “We weren’t at all surprised when they told us they were engaged, and we couldn’t be happier for them”. 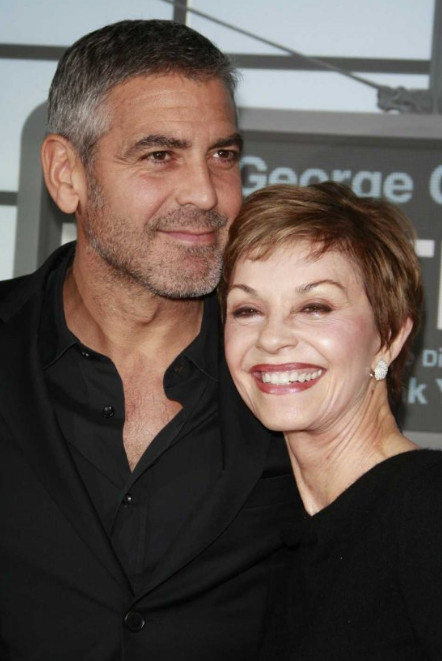