Dwayne Johnson absolutely loves his Mom Ata Johnson. The star may have an incredibly hectic schedule, but when The Rock is in action in the ring, you will often notice his mother ringside, supporting her boy, such as in this year’s WWE WrestleMania. Johnson comes from a family with a lot of heritage, which is deeply ingrained in wrestling. He is known to be inseparable from his mother. During his childhood, he and his mother struggled, and were evicted from their home when he was fourteen. Dwayne told THR last year, “We were living in an efficiency that cost $120 a week. We come home, and there’s a padlock on the door and an eviction notice. My mom starts bawling. She just started crying and breaking down. ‘Where are we going to live? What are we going to do?’” Together Ata and Dwayne Johnson have been through some tough times. Last August, Dwayne revealed that his mother and cousin were in a horrific car accident. 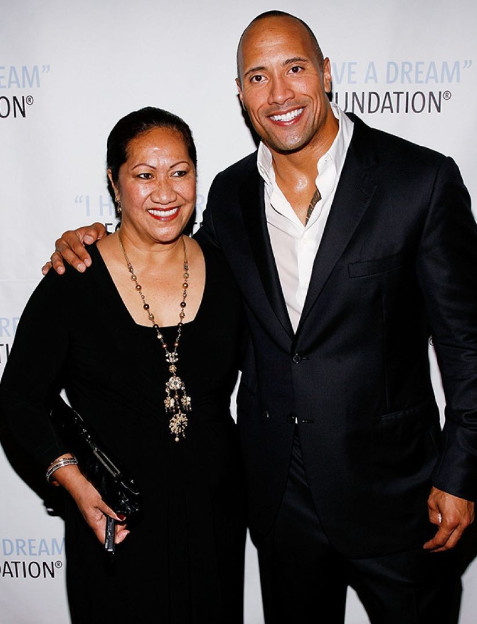