Leonardo DiCaprio is incredibly close with his mother Irmelin Indenbirken. An only child, the actor’s parents divorced when he was just a year old. He would go on to spend most of his time with his mother who would work several jobs to support them. In the public eye, Leonardo is often seen with his mother. He, like a few other actors, took his mother to the Golden Globe Awards last year. Like many mothers, Irmelin seems to have plenty of involvement in Leo’s love life. Sources stated that Indenbirken was not too happy with DiCaprio dating Gossip Girl star Blake Lively, and really did not approve of her too much. Reports have also stated that Irmelin would really like her son to settle down. Recently she was pictured having lunch with Leo, and his girlfriend Toni Garrn, a Victoria’s Secret model. The couple also went on a double date last year on Valentine’s Day, when Leo and Toni later joined his mother and her date. 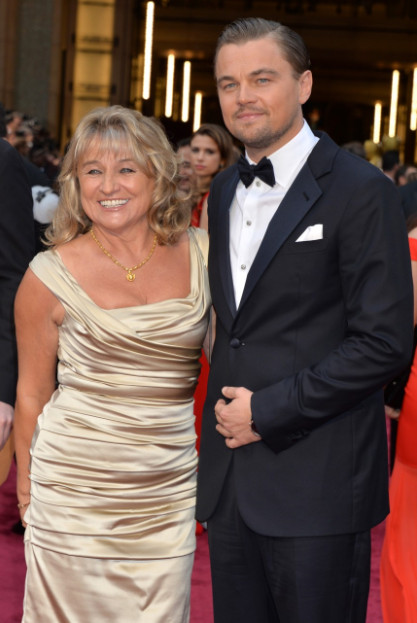