Most people are aware of Kanye West’s strong relationship with his mother, Donda West, who tragically died in 2007 as a result of complications with cosmetic surgery. West frequently mentions her in interviews and was no doubt deeply affected by her death. Donda, before Kanye’s success was a Professor of English at Clark Atlanta University. She would later retire from this position to become Yeezy’s manager. Donda West was an important part of his career, supporting him in all his efforts. When Kanye was a young teenager, he persuaded his mother to pay for studio time so he could record a song he was writing. Together they established the Kanye West Foundation in 2003 to help underprivileged children with music education in Chicago. After Donda passed away, Kanye West spoke about his struggle with grieving for his mother. 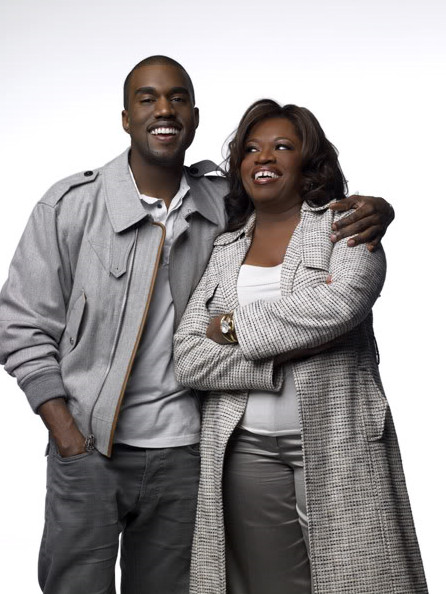