As Vinny Guadagnino’s career has gone from strength to strength after his success in MTV’s Jersey Shore, it has become quite apparent just how much of a Momma’s boy he is. It was clear just how much Paola Giaimo took care of her son. From Sicily, she was known to come into the Jersey Shore residence cooking up huge meals for Vinny and his friends. You also may remember the loving support she gave to him when he returned home as a result of his panic attacks.Vinny’s show The Show With Vinny, also helped to elevate Paula’s celebrity status and proved just how close the two are. In 2013, Vinny told PEOPLE magazine how she helps him with his relationship problems, “If I’m really upset, she tells me there’s a reason why the relationship didn’t work, she will comfort me and will tell me the usual stuff you need to hear when going through a breakup. 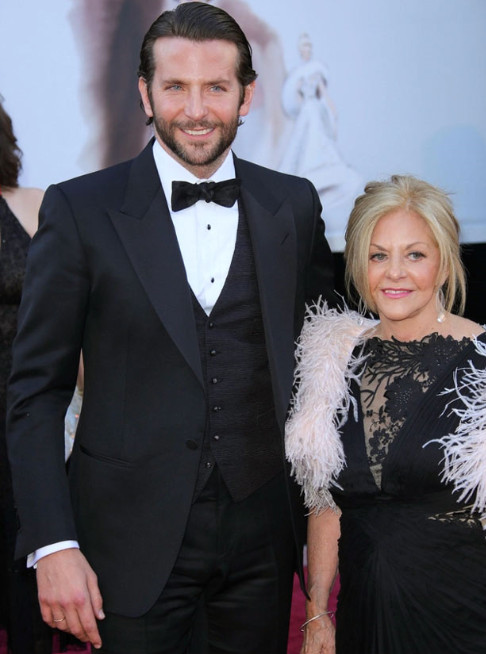