If there is one rapper that isn’t afraid to show how important his Mom is to him, it is definitely Drake. If you are Drake fan, you will know from his music just how special Sandi Graham is to him.Together, Drake and Sandi have been through a lot. Growing up, Drizzy’s parents divorced at the age of five. His mother struggled with finding somewhere to live, residing in the bottom half of a house. Graham was also quite ill throughout Drake’s youth. The star used his role in Degrassi to help pay their way, even though it did not amount to much. For Drake, the divorce of his parents was difficult for him, and changed the way he grew up. He told ABC News, “I had to become a man very quickly and be the backbone for a woman who I love with all my heart, my mother”.Generally, Sandi’s illness is a mystery to much of the world, but it means that Drake keeps her close by. In 2010, he told MTV, “My mom is sick. So that scares me a lot. 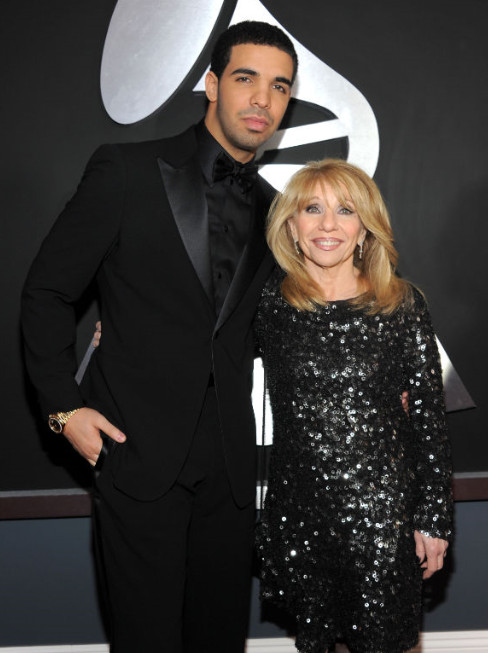