Actor Tom Cruise is regularly seen escorting his mother Mary Lee down the red carpet. What a gentleman! Mums make great dates too! Hollywood star Tom Cruise has named his mum as his ultimate hero, saying that she gave him the courage to take on new challenges. “I left the US for the first time when I was 22 to explore the world,” he said. “Every new movie is a ticket to the world for me — adventures inclusive. Isn’t that cool?” Tom is one of Hollywood’s biggest success stories with a career that has included starring roles in action films Mission Impossible and Top Gun. He maintains the same passion for acting as he did when he started out three decades ago. 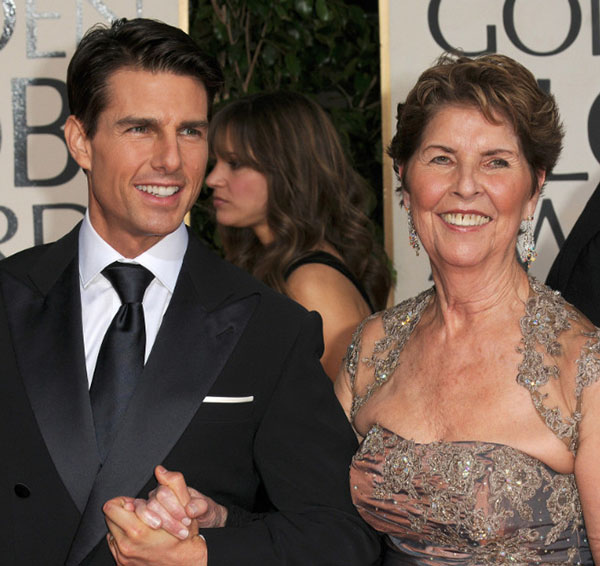