Justin Bieber’s mother, Pattie Mallette raised Justin as a single parent with the help of her own mother and stepfather. For Pattie, it cannot have been easy in low-income housing and working a series of low paying office jobs. But Mallette can be seen as the reason for Justin Beiber’s success, fostering his talent. Pattie encouraged a young Justin to enter a local singing competition, singing Ne-Yo’s “So Sick”, and also posted up videos of him singing on YouTube. This would be what would help Justin to be discovered by his now manager, Scooter Braun. Pattie later moved a thirteen-year-old Justin to Atlanta to work with Braun and Usher. Whilst she doesn’t manage Justin, Pattie is very much involved in his life, and takes a very active role. This has very much been the case with his stint of bad behavior. 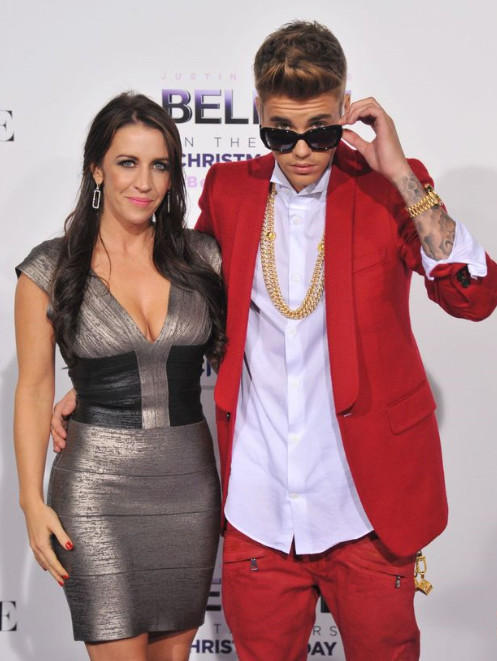